So now you are a father…

Now you are a Father…

Don’t forget you are also a son.

Being a father comes with a whole lot of loaded meanings, beliefs and expectations. We can’t escape it. It’s cultural, and its personal.

Steve Biddulph, a well-respected author of parenthood and manhood has a chapter dedicated to understanding one’s own personal belief about manhood and being a father through the relationship you have with your own father. Accurately, he identifies that our fathers words, mannerisms and even stances are deeply a part of us and can emerge at any time.

For many of us this is unsettling, as the relationship we have with our dads can be a fractious one. We could point out dozens of failures and imperfections being determined that we will not make the same mistakes. Steve Biddulph suggests maybe we should have a profound conversation with our father, setting straight what we don’t agree with or understand about the way he lived.

Instead I would recommend a different focus. It is true we are coloured by how we were raised, and it is also true that many of the fathers that raised us had issues that have led to hurt. However, the truth is you get to choose what type of father you want to be. I would say this; turn away from the criticism and negative standards – they will only bring anger and discontent. Instead make an exercise out of deciding the kind of father you want to be. Loving? Trustworthy? The kind of father that will always pick up the phone? A father that teaches practical stuff?

What I have found that men often lack is a thoughtful approach to being a father, so spend time to actually make a list of the important things a father should be, what you value, and then use that as the direction for all of your interactions and decisions. 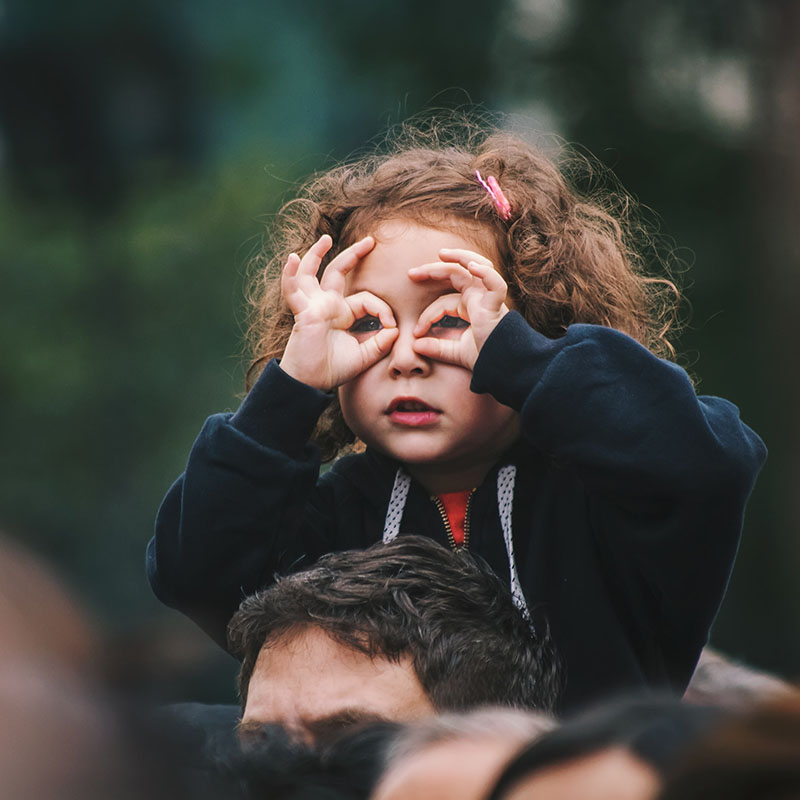 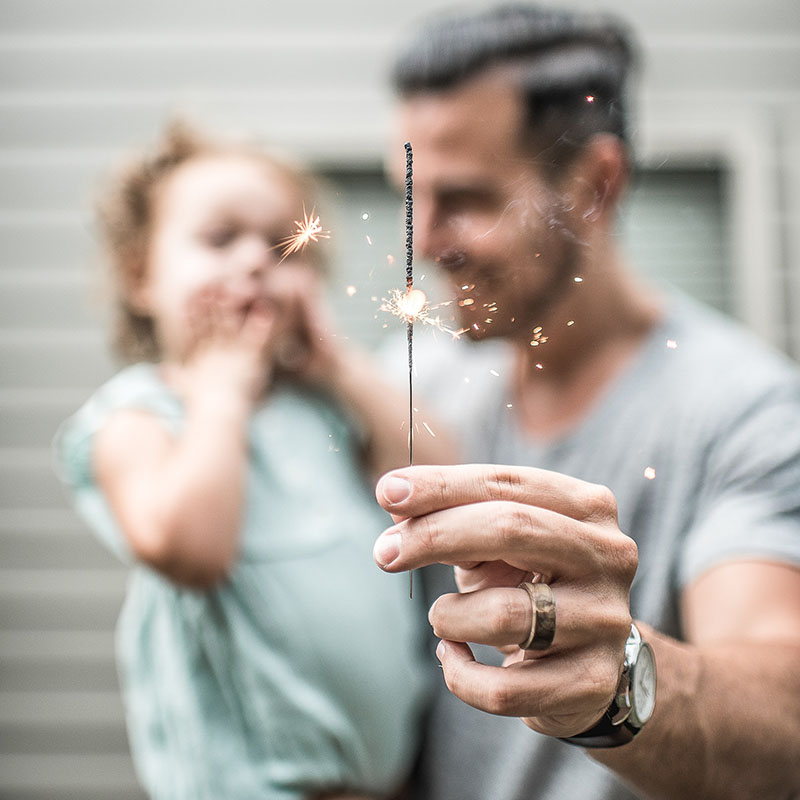 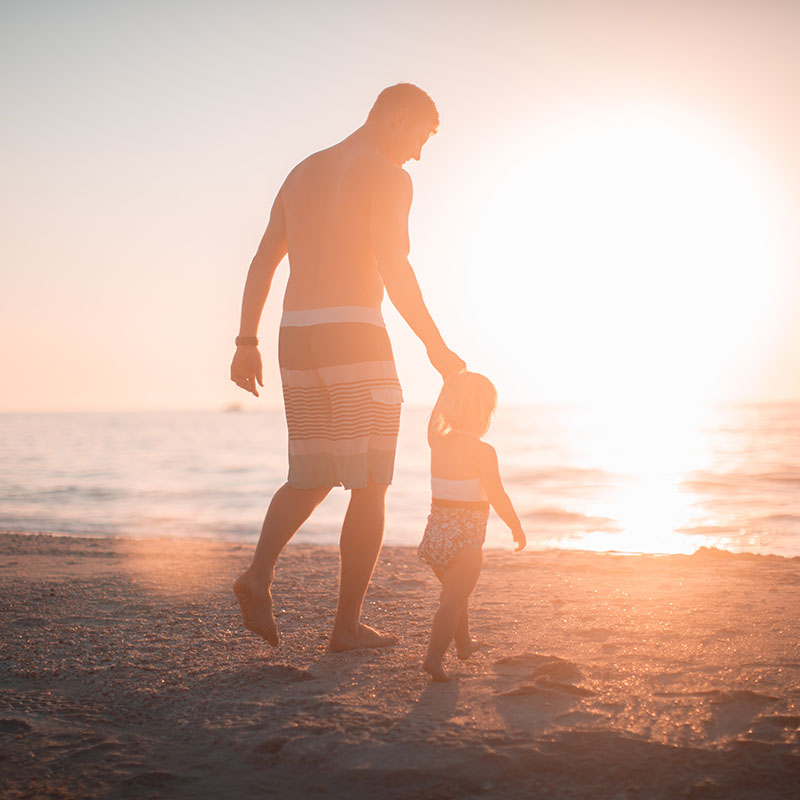 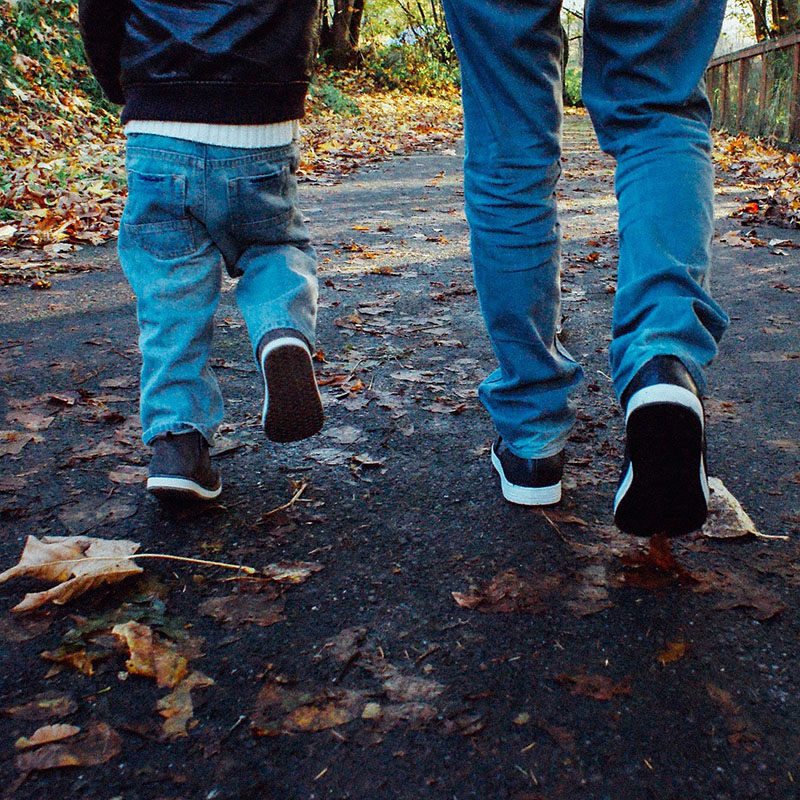